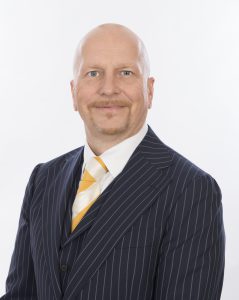 Peter is a talented and well-respected trial lawyer. He was called to the Manx Bar in 2009 having obtained a first class honours degree and a distinction from Chester College of Law after 20 years as a police officer in various departments including as a sergeant and prosecutor. For several years he specialised in criminal law conducting defence trials covering a full range of offences at all levels from road traffic offences through to white collar crime and homicide. He has represented families and professionals including medical staff at inquests. Unlike many modern civil lawyers, Peter has extensive advocacy experience and enjoys cross-examination and all aspects of court work. This ability has enabled him to expand his practice into civil litigation. He has an increasing civil case load including personal injury and employment work. He has built a medical negligence practice which includes particularly challenging cases. His court experience well equips him for all forms of dispute resolution work. Clients compliment Peter on his unpretentious, down to earth and straight talking approach. He is also a diehard supporter of Everton FC – but everyone has some faults.